The Hottest of Hot Chips Conference

Shahin reports from the Hot Chips conference with Henry and new guest Glenn Heinle, a veteran of AI, HPC, and Storage worlds and currently at Keeper Tech.
The team discusses and debates the highlights of the conference and the hottest of the Hot Chips. Here are a few notes and images to prepare you for the podcast.
AMD CEO Dr. Su’s talk was all about High Performance Computing, used more in its English meaning than a market segment. The evidence that HPC is going mainstream is mounting. 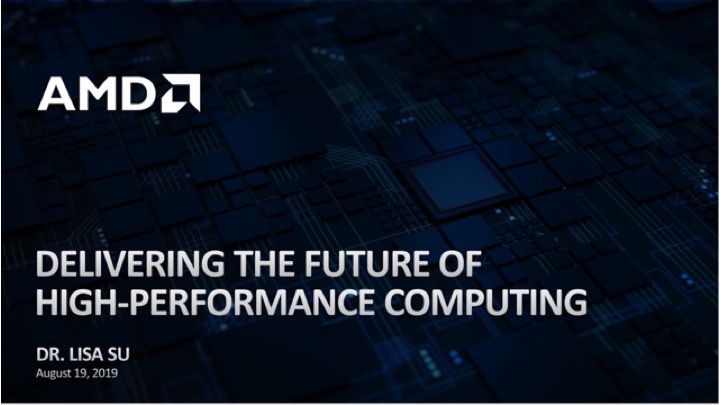 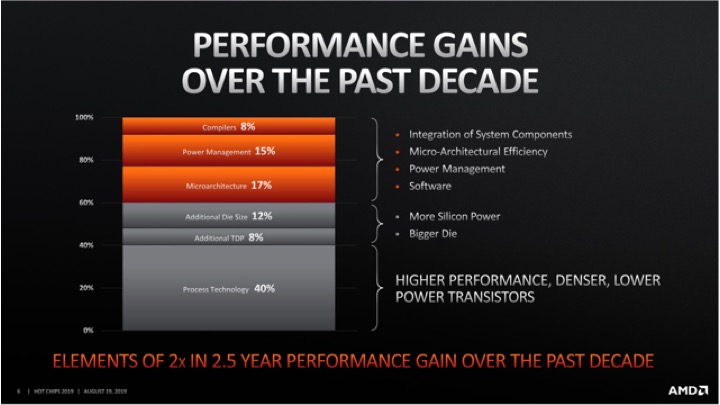 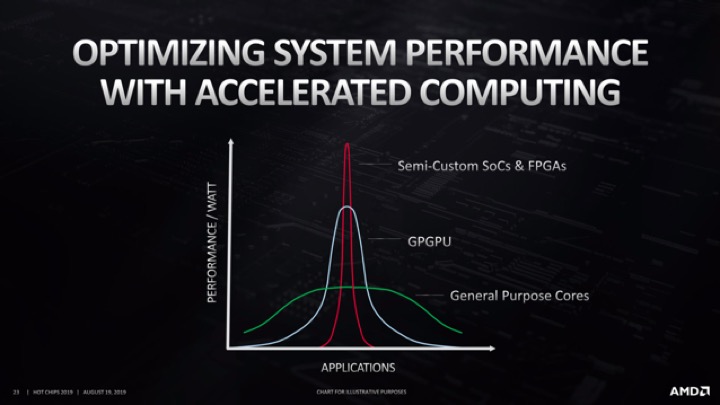 TSMC took a perhaps overly literal definition of Moore’s law and talked about transistor density and the killer apps that have driven the fabrication industry. 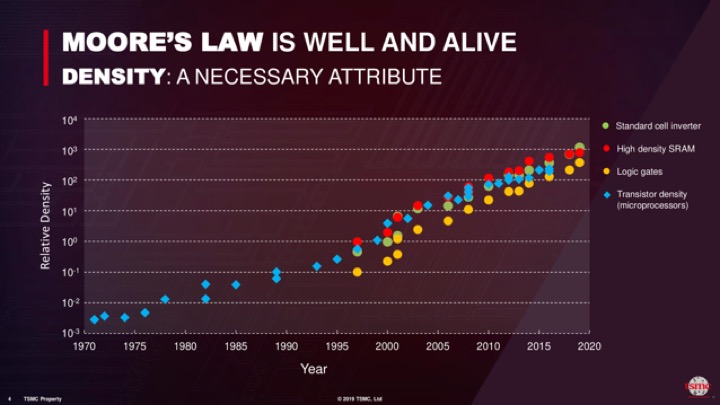 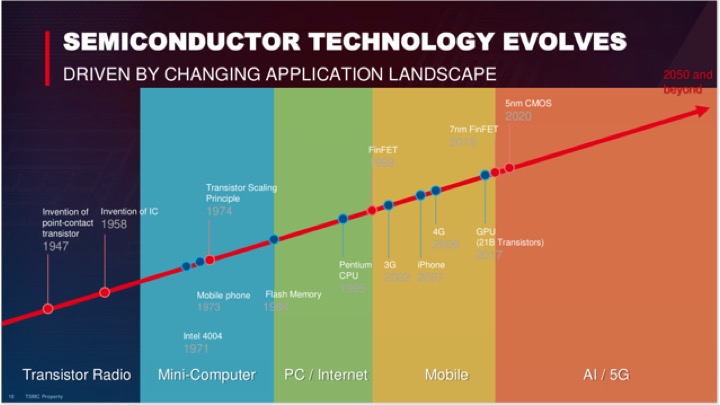 The giant wafer-scale chip from Cerebras is definitely a head turner, and solving a lot of cool problems along the way, but “is it a monument or a market?” as Shahin put it. 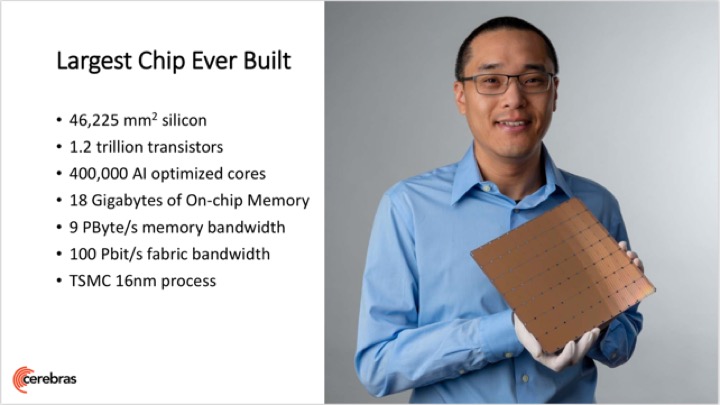 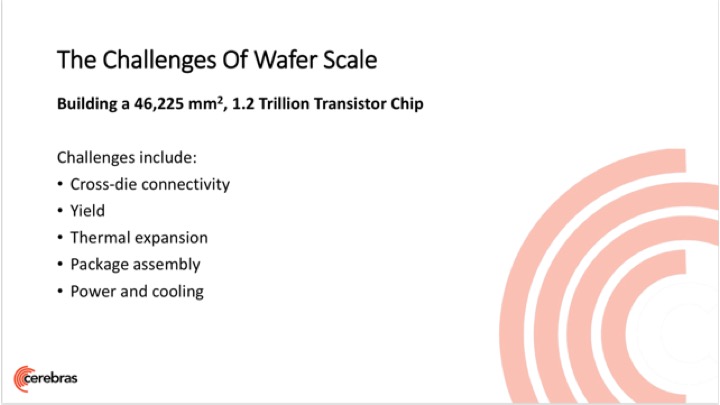 Upmem showed what it sees as a practical approach to processor-in-memory, producing standard-interface DIMMs with embedded processors and a novel programming model. 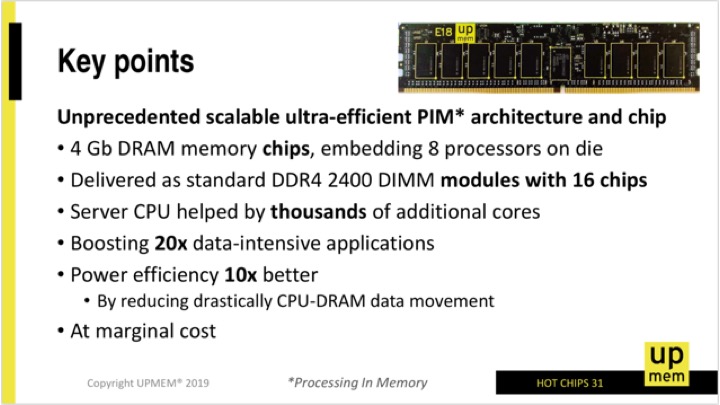 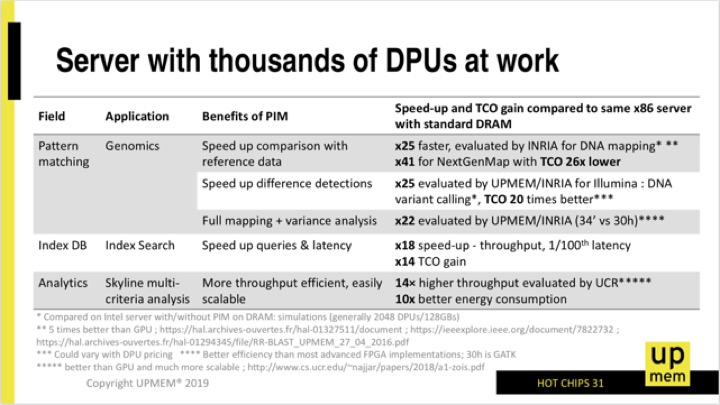 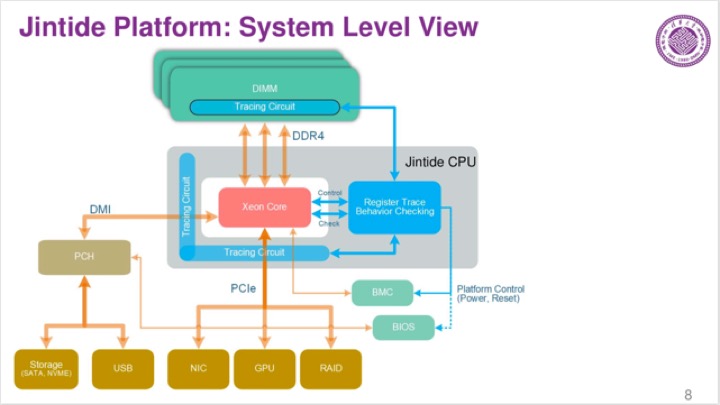 So, car companies and other manufacturers may just have enough volume and interest to roll their own. Tesla talked about their Full Self Driving inference chip, the what-is-the-word?, bespoke AI chip that meets only their requirements and nothing else and comes in at 40 Watts. 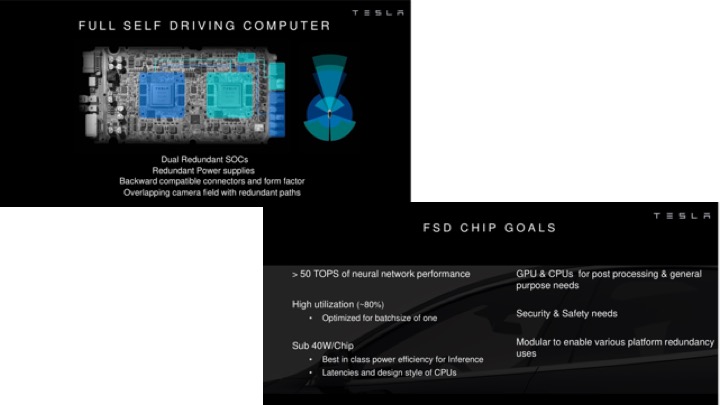 “Turn off your Bluetooth”, says Henry as he talks about the now-famous KNOB vulnerability, which is obviously serious enough to have its own web site! Shahin points out how the equivalent of VPN for Bluetooth and other protocols are out there and references the company he works with, Afero, who has developed this and is thus not affected.

It turns out Bluetooth might have more in common with doors than we thought. Researchers disclosed a new attack they called Key Negotiation of Bluetooth (KNOB) that affects every device released before 2018 (and potentially some released after) because of an issue with the Bluetooth protocol itself. This attack can be used to make it easier to brute-force the encryption keys used by the devices.

If there’s one thing that stayed consistent through the last decade or so of tech industry turmoil, it’s the love affair between techies and Linux. There’s just a ton you can do with the OS, and its open-source format means you can customize your rig from the ground up.

Bluetooth is not enough! Henry asks us to cancel our credit card too if we have shopped at Hy-Vee:

On Tuesday of this week, one of the more popular underground stores peddling credit and debit card data stolen from hacked merchants announced a blockbuster new sale: More than 5.3 million new accounts belonging to cardholders from 35 U.S. states. Multiple sources now tell KrebsOnSecurity that the card data came from compromised gas pumps, coffee shops and restaurants operated by Hy-Vee, an Iowa-based company that operates a chain of more than 245 supermarkets throughout the Midwestern United States.

Shahin puts in a plug for a meetup group he has formed called Enterprise IoT.

Sharing insights about the challenges and successes in Enterprise IoT

We will discuss all aspects of building and scaling commercial IoT products. Topics include building a business case, assessing end-user benefits, selecting connectivity hardware, software development for embedded-mobile-cloud including multi-product mobile apps, security, privacy, cloud back-end, analytics and AI, remote control, commerce, governance, the relevance of cryptocurrencies, etc.
Anyone with a serious interest in IoT or engaged in planning or launching IoT projects should consider attending.